A Monthly Blog By A Transnational Filipina.

I have a lifelong commitment to trying to understand why we are the way we are.

Epiphanies – the flitting second of insight.

Hackneyed as it may seem, I try to speak truth to both power and the powerless. 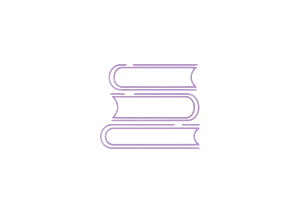 My published books are available on Amazon. Check them out.

“It was a kind of sin, certainly, to forget—but it was not easy to remember, especially when names changed, languages changed. A century-old name held that century; when replaced, a hundred years were wiped out at one stroke. Amnesia set it; reality itself, being metamorphic, was affected.”

Ninotchka Rosca is a writer of essays, short stories, novels, and the occasional poem. Her byline has been carried by some of the top publications of the world — from New York, where she resides, to Europe, the Middle East, Africa, and Asia. She is also known as an organizer and advocate for the rights of women as a political class. She has received numerous awards, both for her literary writings and her journalism. Born in the Philippines, she was held as a political prisoner by the Marcos Dictatorship and has to go into exile. In the United States, she works with the organization AF3IRM.

Just a person trying to learn, understand and document while walking the world. As Stephen Hawkin said: “My goal is simple. It is a complete understanding of the universe, why it is as it is and why it exists at all.” 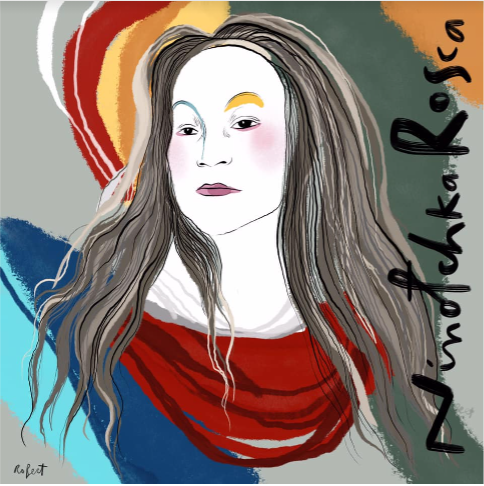 Where to Buy The Books 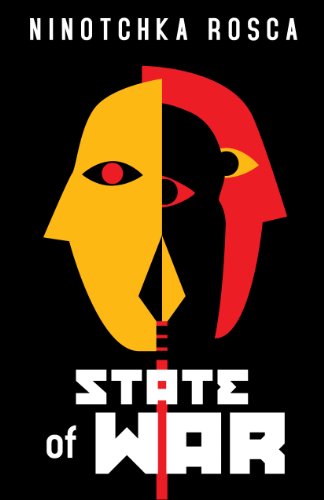 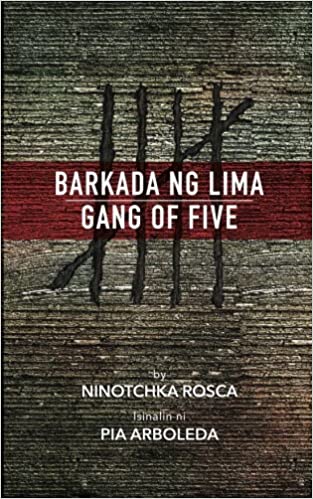 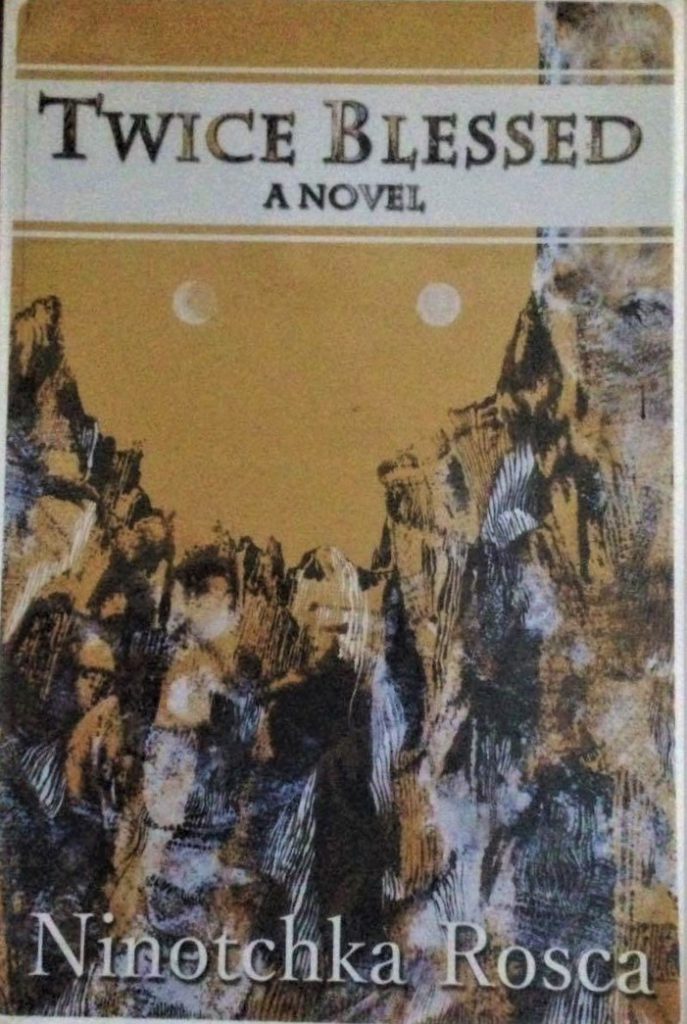 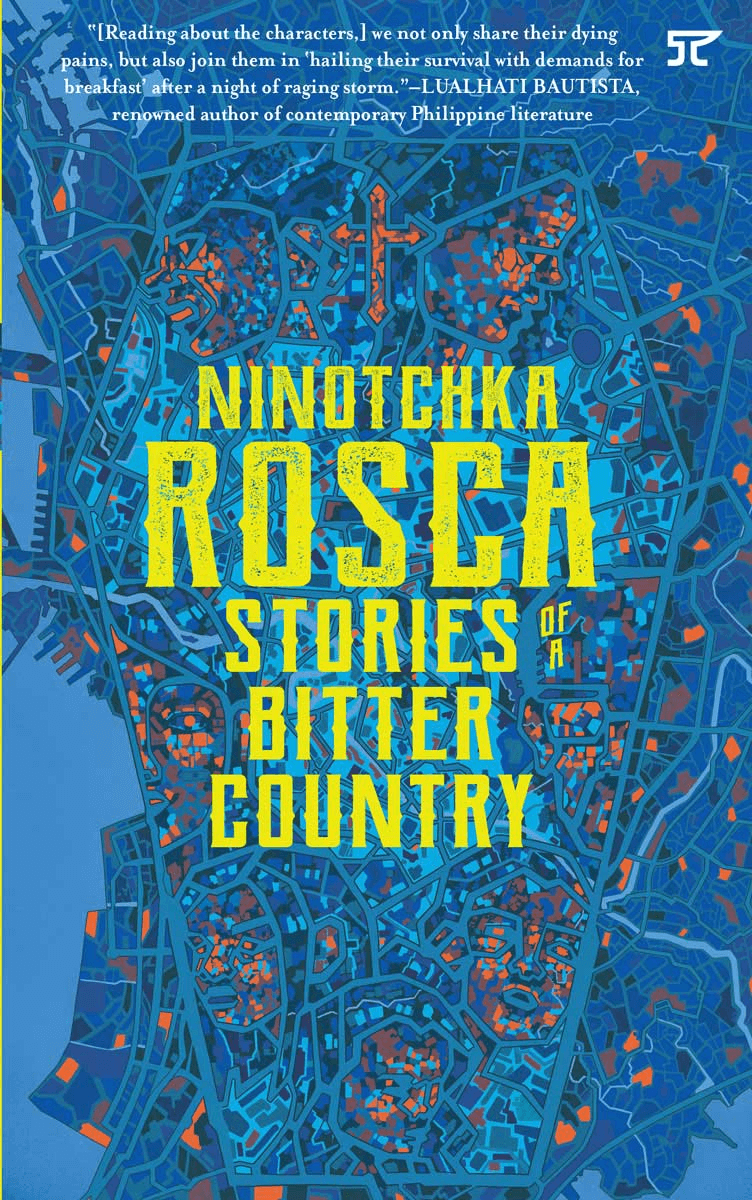 Stories Of A Bitter Country 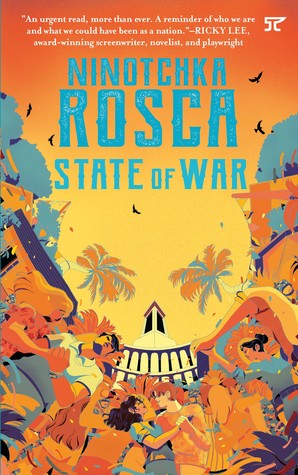 Ninotchka Rosca has only four rules for her writing. Clarity, Precision, Intensity, Profundity